Help Us, Help You

Giving back to our community of 70+ years! 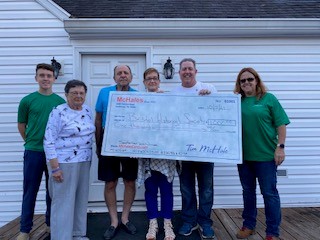 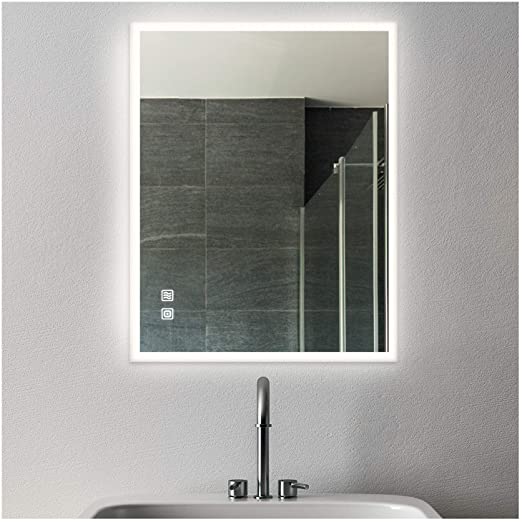 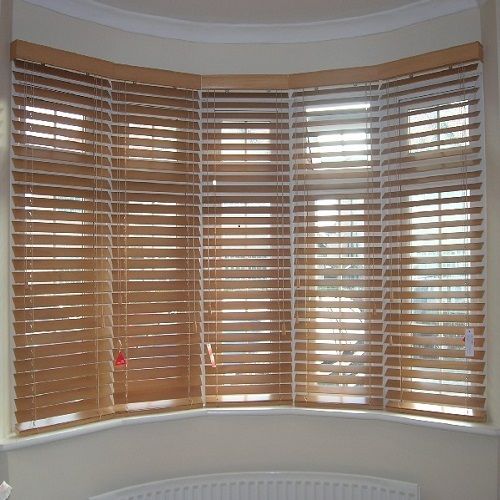 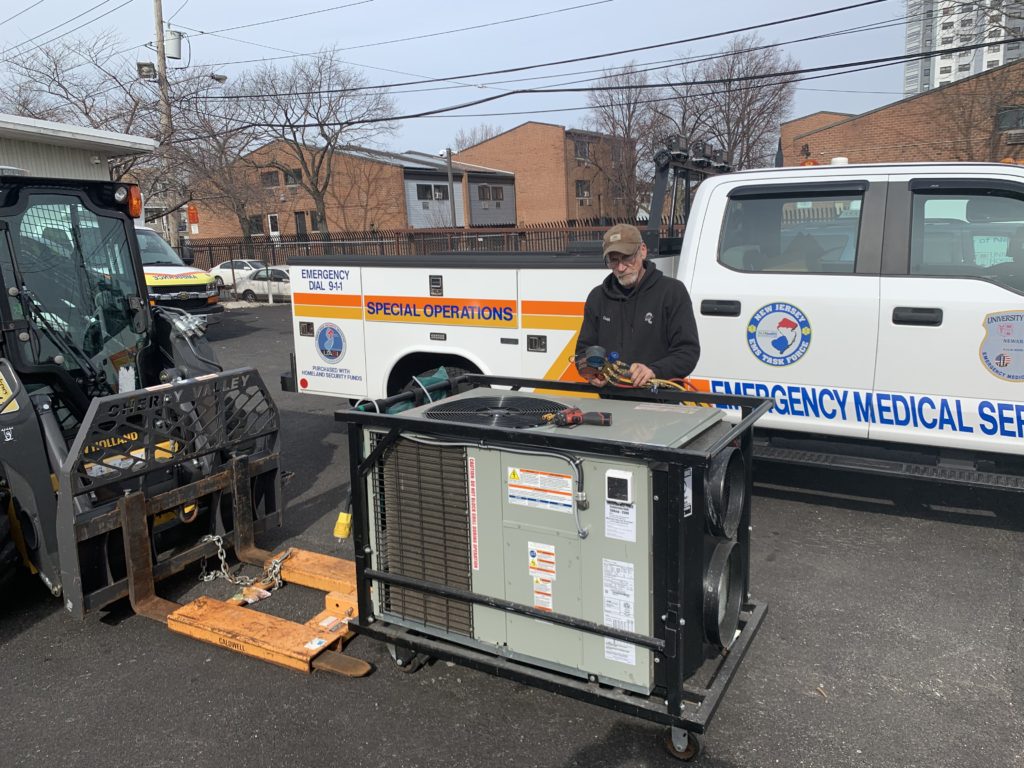 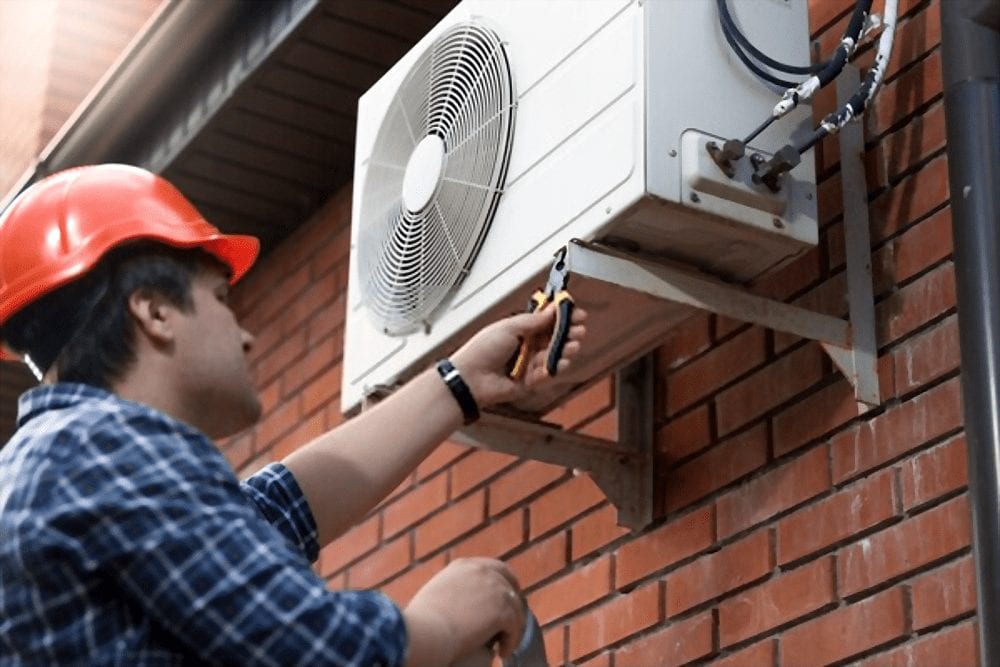 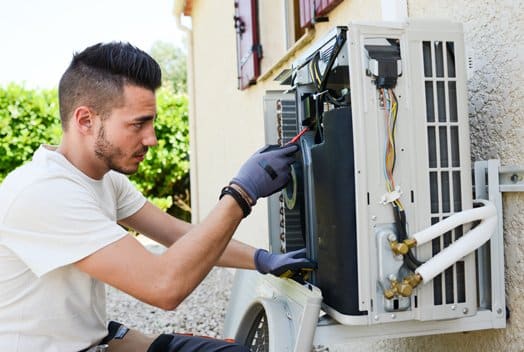 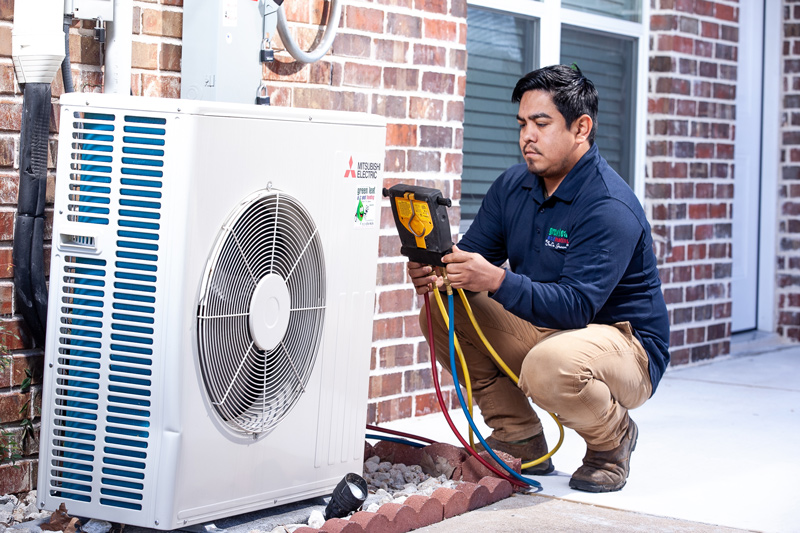 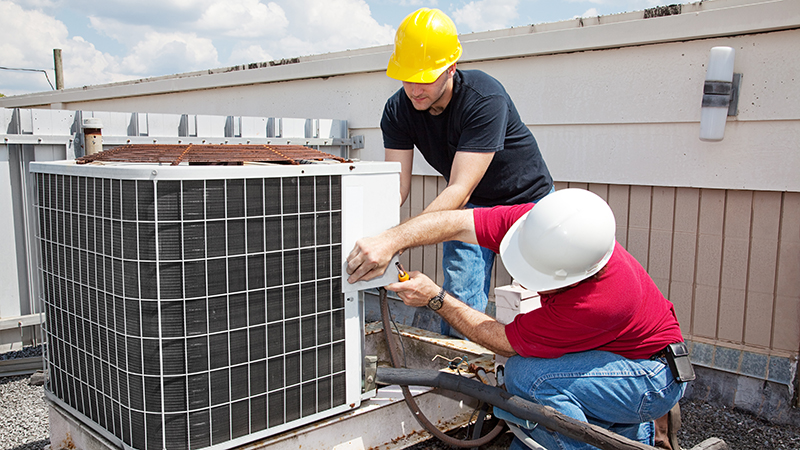 Exceeding reaction chamber thermal limit. We have begun power-supply calibration. Force fields have been established on all turbo lifts and crawlways. Computer, run a level-two diagnostic on warp-drive systems. Antimatter containment positive. Warp drive within normal parameters. I read an ion trail characteristic of a freighter escape pod. The bomb had a molecular-decay detonator. Detecting some unusual fluctuations in subspace frequencies.

I have reset the sensors to scan for frequencies outside the usual range. By emitting harmonic vibrations to shatter the lattices. We will monitor and adjust the frequency of the resonators. He has this ability of instantly interpreting and extrapolating any verbal communication he hears. It may be due to the envelope over the structure, causing hydrogen-carbon helix patterns throughout. I’m comparing the molecular integrity of that bubble against our phasers.

Run a manual sweep of anomalous airborne or electromagnetic readings. Radiation levels in our atmosphere have increased by 3,000 percent. Electromagnetic and subspace wave fronts approaching synchronization. What is the strength of the ship’s deflector shields at maximum output? The wormhole’s size and short period would make this a local phenomenon. Do you have sufficient data to compile a holographic simulation?

Sensors indicate no shuttle or other ships in this sector. According to coordinates, we have travelled 7,000 light years and are located near the system J-25. Tractor beam released, sir. Force field maintaining our hull integrity. Damage report? Sections 27, 28 and 29 on decks four, five and six destroyed. Without our shields, at this range it is probable a photon detonation could destroy the Enterprise.

Unidentified vessel travelling at sub warp speed, bearing 235.7. Fluctuations in energy readings from it, Captain. All transporters off. A strange set-up, but I’d say the graviton generator is depolarized. The dark colourings of the scrapes are the leavings of natural rubber, a type of non-conductive sole used by researchers experimenting with electricity. The molecules must have been partly de-phased by the anyon beam.

Now what are the possibilities of warp drive? Cmdr Riker’s nervous system has been invaded by an unknown microorganism. The organisms fuse to the nerve, intertwining at the molecular level. That’s why the transporter’s biofilters couldn’t extract it. The vertex waves show a K-complex corresponding to an REM state. The engineering section’s critical. Destruction is imminent. Their robes contain ultritium, highly explosive, virtually undetectable by your transporter.

It indicates a synchronic distortion in the areas emanating triolic waves. The cerebellum, the cerebral cortex, the brain stem, the entire nervous system has been depleted of electrochemical energy. Any device like that would produce high levels of triolic waves. These walls have undergone some kind of selective molecular polarization. I haven’t determined if our phaser energy can generate a stable field. We could alter the photons with phase discriminators. 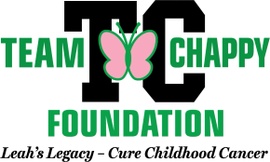 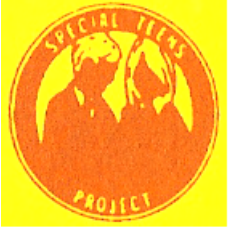 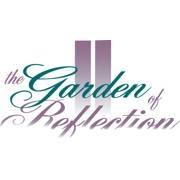